Brendan Rodgers truly knows that he is up against it as Leicester City FC. He is done pulling punches about his own club’s ownership imposing some serious financial restraints. Entering the final hours of the summer transfer window, only one club in all of the big five European leagues, and that would obviously be Leicester, had failed to sign a single new player.

The Foxes ended up making only one key signing, Reims defender Wout Faes for £15 million, and that was just a deadline day deal to replace Wesley Fofana, who they unwillingly sold to Chelsea.

(Leicester City would get a F obviously!)

With Fofana and goalkeeper Kasper Schmeichel gone, Rodgers lost the heart of his defense and with that he has a right to be upset.

“With the greatest respect, we have not had the help in the market this team needed,” Rodgers said on his Friday news conference ahead of his side’s road fixture at Brighton. “I would love to have added five or six players, but if you can’t do it, I have to respect that and work with what we have. But this isn’t the club that it was two years ago. That’s the reality. We haven’t brought any new players in, bar one late on, in the last two windows and that’s a replacement. So these players need the supporters. It’s a moment that’s really important.”

Don’t be surprised if Rodgers is no longer in charge at the King Power next week. AFC Bournemouth sacked Scott Parker, just four games in, after the now former Cherries manager called out his club for not backing him in the window. Leicester are currently dead last in the standings, by a clear two points, as they have lost four and drawn one this season. They join Wolves and Everton as the only Premier League clubs not to have registered a win this season. 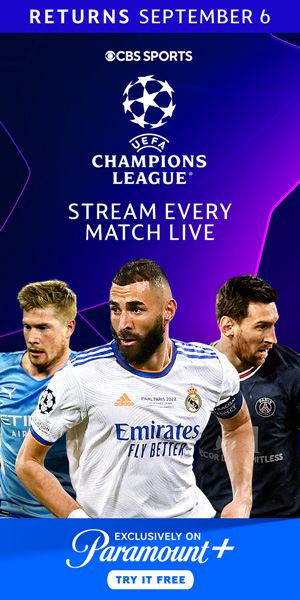 The Foxes are much weaker now, and just six years after winning the league, and only two years removed from challenging for the top four on Championship Sunday, they currently resemble relegation fodder. When you’re standing still, in reality you’re falling behind. But that’s how you would describe a club that made no major changes (like Tottenham’s summer transfer window from a couple years ago). That’s not Leicester.

They are not even that. They’re a club that is selling off, and in the process kind of giving up.

Youri Tielemans was linked with a move away to several clubs, including one that Rodgers previously managed in Liverpool.

He, along with James Maddison, should be leaving in the next transfer window or two. Brendan Rodgers says he is happy that deadline day has come and gone.

“It has been a huge distraction,” the Northern Irishman continued.

“It is destabilizing for the group and the mentality, but these are a good bunch of guys. Once we get the win, confidence will grow and they will be fine. We just have to get the win, but if we show spirit and attitude I am sure it will come quickly.”

So what is really going on with Leicester now? Well club Chairman Aiyawatt Srivaddhanaprabha wrote a letter to the fans in the match program for yesterday’s loss to United, where he claimed Leicester’s financial position is “entirely secure and underpinned by my personal commitment.”

Yeah, not really sure we believe that.

Srivaddhanaprabha also explained the almost non-existent transfer spending was required, in order to ensure “compliance with the game’s sustainability regulations.”

Talk about majorly meaningless corporatespeak and business platitudes there.