For the Wednesday round of UEFA Champions League group stage fixtures, one matchup stands out above the rest- Borussia Dortmund at Manchester City. It’s the only real all-big club matchup this Wednesday, and with that in mind, the headliner match for that evening’s slate. City, not really needing any additional advantage given the immense strength that they possess, got extra rest for this one.

As you no doubt heard, the Premier League was off last weekend due to the passing of Queen Elizabeth II. That means City will have four more days than Dortmund to prepare for this one. Got to be a bit of a boost for the defending English champions. 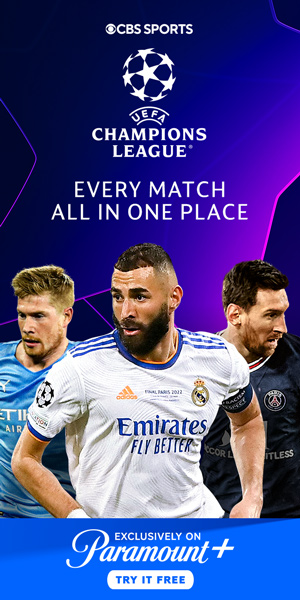 Pep Guardiola still has some selection issues in the back to contend with. Defenders Kyle Walker and John Stones are both dealing with minor muscular injuries, and thus still working their way back to full fitness. The pair might miss out on this clash and/or the weekend Premier League fixture too. It’s all touch and go with them right now. Finally, Aymeric Laporte is still sidelined for another month or so (after undergoing knee surgery over the summer)