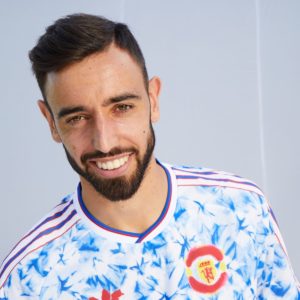 This World Cup will achieve a lot of firsts before a single ball is even kicked, beginning in six days time. Some of these milestones and records interesting and unique. Others are just truly horrifying. Bruno Fernandes, who plays for Portugal at the international level, and Manchester United on the club level, touched upon some of these very important off-the-pitch topics and concerns. This is the first World Cup ever to be staged in winter and/or in the Middle East.

Due to the extreme desert climate in the region, winter was the only time it could have worked. Shifting it to this time of year has caused total chaos in the club leagues. Qatar, the host nation, is also the tiniest country ever to host a World Cup. It’s also the most expensive World Cup ever, with costs exceeding, according to estimates, $220 billion. 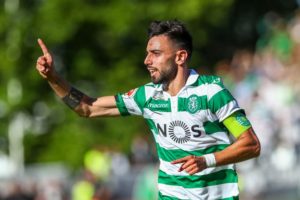 Above and beyond all that, the Guardian estimates (citing previously reported figures) that about 6,500 people died during the construction of the seven new stadiums that will be utilized for the tournament. The Qatar leadership strongly denies this grim narrative.

“Of course it’s strange [the World Cup starting next week],” Bruno Fernandes said to Sky Sports ahead of the event kicking off.

“It’s not exactly the time we want to be playing in the World Cup. I think for everyone, players and fans, it’s not the best time. Kids will be at school, people will be working and the timings will not be the best for people to watch the games. “We know the surroundings of the World Cup, what has been in the past few weeks, past few months, about the people that have died on the construction of the stadiums. We are not happy about that at all.”

All major international sporting events, Olympics, World Cups etc. have strong elements of politics that inextricably linked with the games talking place on the field. For Qatar 2022, another issue being raised is the human rights record of the host country, and much of the region in general. Far beyond the scope of this article or this Bruno Fernandes interview, this is something we need to remember over this next month over the course of the tournament.

The midfielder spoke of the ideals of tolerance and acceptance, deriding discrimination and prejudice. 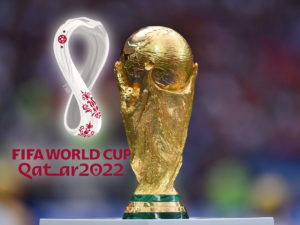 “We want football to be for everyone, everyone has to be included and involved in a World Cup because a World Cup is the world,” Fernandes continued.

“It’s for everyone, it doesn’t matter who. These kind of things I think should not happen at any time. But for a World Cup it’s more than football, it’s a party for fans, players, something that’s a joy to watch, should be done in a better way.”