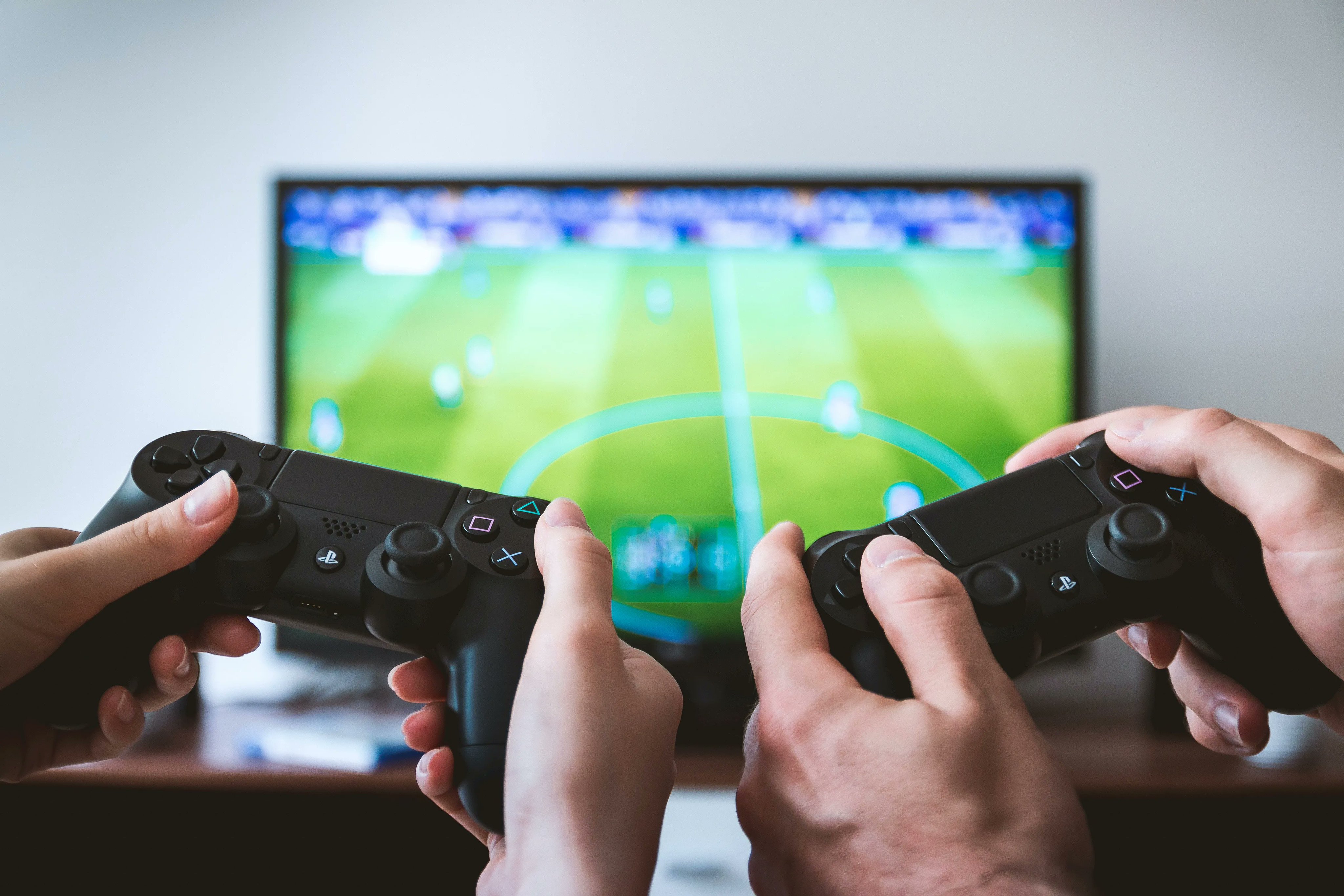 A multiple-player feature, cross-platform play in gaming is a term that describes games accessible on many systems. It allows gamers to play one title on different platforms. For instance, if you own a PS5, you can play with a pal who has a PS4. Essentially, it gets rid of barriers and makes gaming more fun because different players can enjoy one title across different platforms.

Suppose you love playing games in online casinos. In that case, you will be happy to learn that cross-play allows you to seamlessly access your favorite sites like City Spin on multiple devices like smartphones, tablets, and personal computers. Read on to unearth more details about cross-platform play.

Cross-Platform Play in a Nutshell

Cross-play is the bridge between the most widely used consoles like Xbox One, PS4, Xbox Series X|S and PS5, and PC. It creates a massive player pool where gamers on multiple platforms and consoles can compete in a single multiplayer session. A popular game like Call Of Duty: Warzone is a perfect example that meshes together PCs and current-gen consoles. Cross-platform play offers tons of practical and social benefits.

The Rise of Cross-Platform Gaming 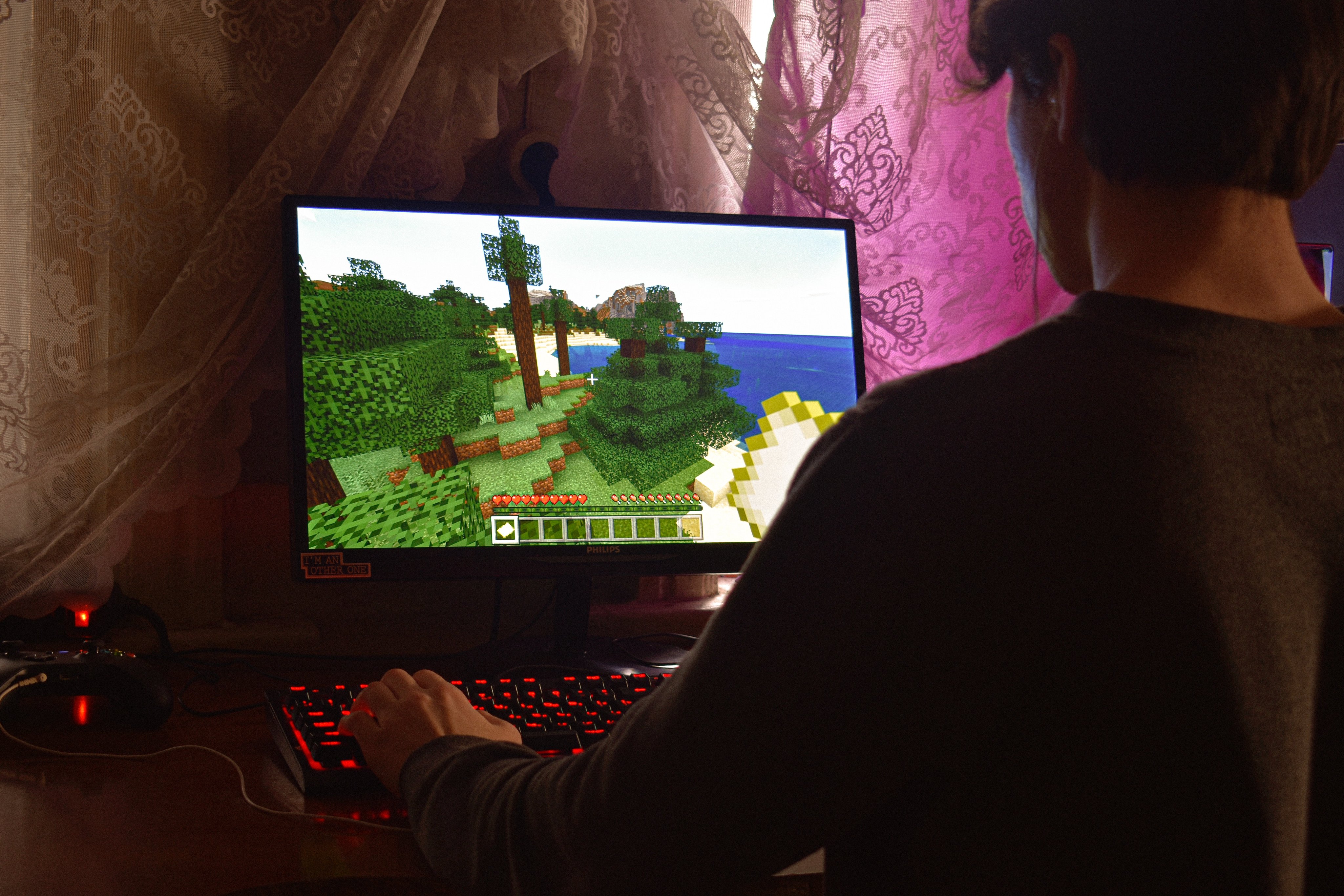 Cross-compatibility is a hot topic in the gaming industry. During the peak of console wars in the 1980s to early 2010s, compatibility was a huge issue. Big game manufacturers like Nintendo, Microsoft, and Sony funded and produced games with strategic partnerships with their game or home studios. It led to the creation of exclusive games that could only be bought and accessed on a single device.

Gamers, therefore, had to decide the console to purchase based on the games available on the platform. Microsoft and Sony were the pioneers in offering cross-platform support. The rise of PC gaming also saw many specialty games make their way to consoles and PC.

Playing across multiple platforms is not a standalone feature or system. It is a collection of technologies and features that offers people a smooth gaming experience. The most crucial aspect of this type of gaming is the capacity to exchange resources flawlessly between platforms. In-game goods, save data, and game advancements are good examples. It also allows anyone to join existing games irrespective of their platform.

Another important aspect of cross-play is a standard networking protocol. It enables the conversion of disparate systems to share data in real-time. User Datagram Protocol (UDP) is the most common network management protocol used towards this end.

Cross-platform play also demands some modifications in the way developers design their titles. For starters, games must be designed to allow for the allocation of data and other details across platforms. Because many games are also built for mobile gaming, most engines like Unity or Unreal Engine facilitate cross-play.

Why Is Cross-Play Important?

Cross-play is not about allowing gamers to play with friends regardless of the system they own. It comes with a host of perks, including 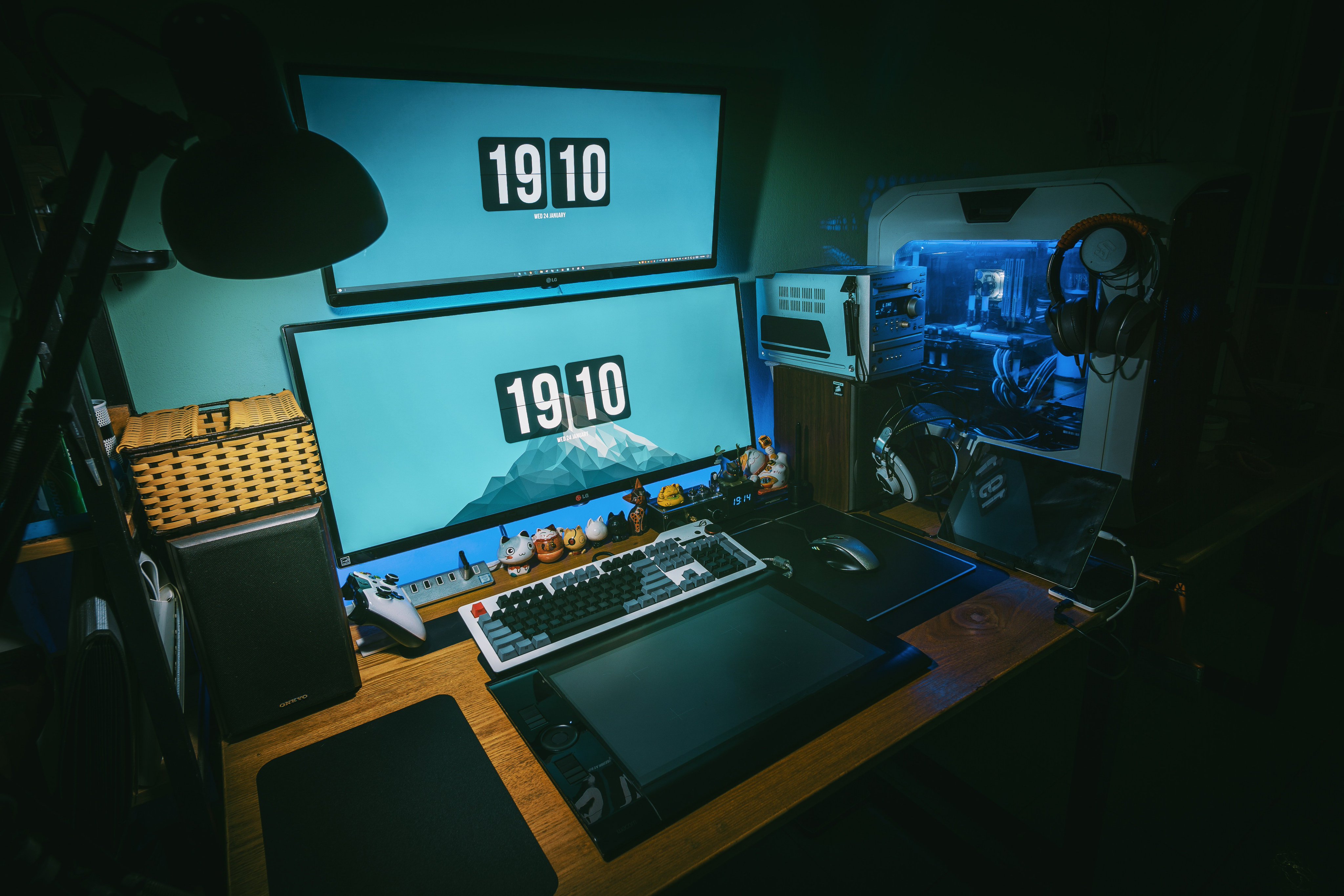 A majority of platforms and consoles have embraced cross-play platforms to some capacity, such as:

The cross-play platform makes playing as a group simple and fun without any boundary barriers. The feature was popularized by titles like Fortnite and Minecraft, which lets players on multiple platforms participate. Other popular games that have the feature include:

While it remains a luxury today, with time, hopefully, cross-play will edge closer to becoming a common feature in all games released. More often than not, most gaming developers and companies will let their clients know that a game is available on many platforms, including mobile devices, PCs, and consoles.

As cross-play platforms continue to grow, games are becoming less constrained. More programmers and producers are jumping on the bandwagon, ditching the concept of “exclusive” titles to create games with qualities that allow players with similar interests to come together and enjoy their products. Gaming lovers should expect more games with cross-platform support in the future.